RACERS supplies event support technology and a universal Code of Conduct that provides the safest race environment in Australia.

In 2016 RACERS supported 9600 driver-race-starts with only 38 breaches of the Code of Conduct of which only were classified as dangerous. Because EVERY car-to-car contact incident carries a penalty, you know that there were less than 38 contacts in a big season of racing. Potential competitors are made aware that dangerous practices, such as “dive bombing”, can only occur once in a driver’s career – their last ever race under RACERS!

RACERS also has a practical approach to issuing race licences with a big emphasis on skill. The RACERS systems allows drivers to start out with Happy Laps and progress seamlessly to obtaining National racing licences and finally hit the circuit in full race mode without endangering themselves or others. 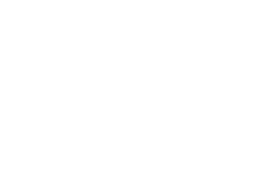 Show all Race Meetings events on the calendar
Upcoming events